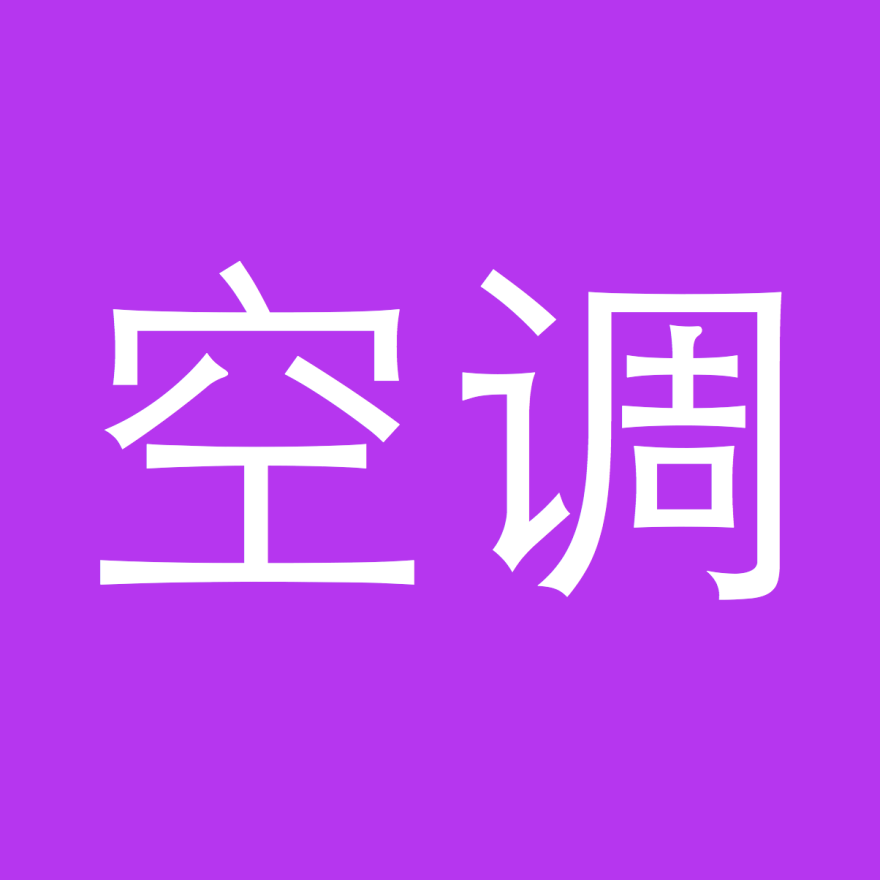 If you’re living in China (particularly the northern areas) around this time, this is probably the last thing you’d want.

Coming from a country that has no winter, air conditioning seems to be essential wherever I go. From bedroom to car to malls and sometimes even bathrooms, there would probably be an air conditioner to keep places at room temperatures. While I thought it was hard enough to keep things cool, it’s worth noting on how, in most places in China, it is hard at times to keep the heat. A publicly known pollution issue in China has led to the Government instituting a limit on how heat is supplied, only doing so from around November 15th to March 15th, additionally determined by the average temperature (they would consider it if the temperature drops below 5ºC).

With that said, while I understand the good reason why the government would enact this, I get really cold already if it’s below 15ºC, so I don’t think heating’s going to come anytime soon for the next 3 weeks.