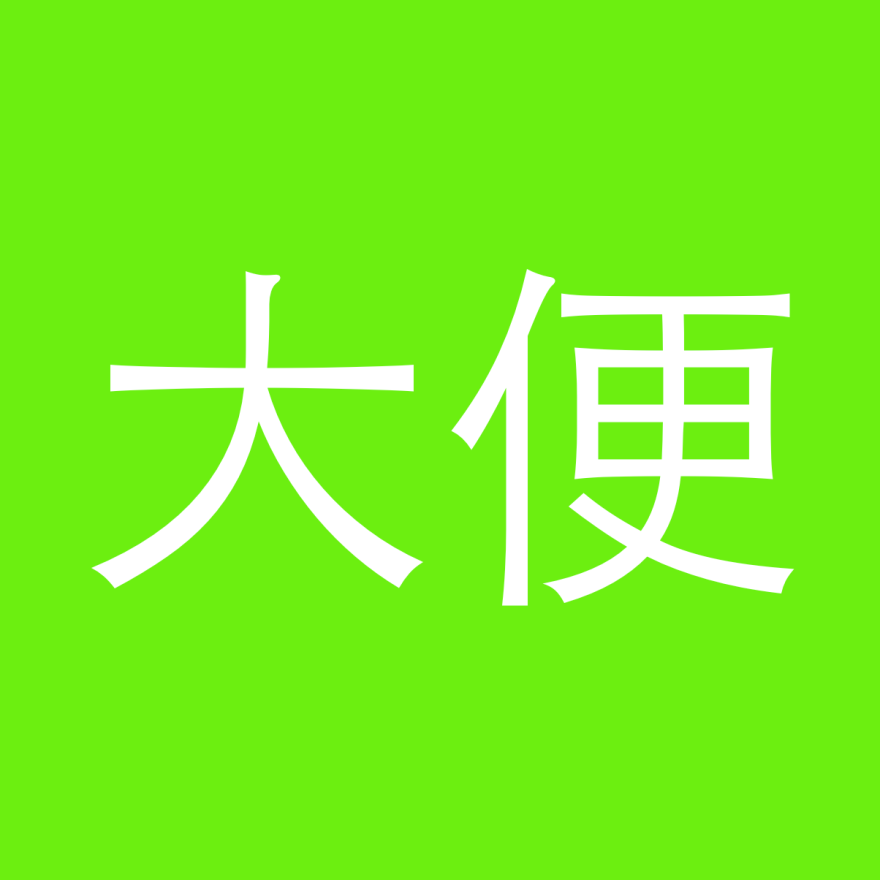 Hump day. While I do not compare it to the word above, it’s just funny to learn about the word.

Living here isn’t all that bad, though adjusting to it does require some work, notably with regard to toilets around the area. There was a ridiculous joke I’ve heard several times before, that being while others “eat together, defecate alone”, the Chinese “eat alone, defecate together“, hence why their toilets reek. I’m not confirming anything, but it seems that two of every three trips to the bathroom will require me breathing out of my mouth. Thankfully, I never had to take a dump anywhere outside where I live, but there might come a time where I just have no choice but to take it at a place where it smells like everybody else did the same thing, at the same place and time.

China, please have toilets that smell decent appear more often, or at least flush after you poop.

[there would have been a shot of a squat toilet with a giant pile of you-know-what that I discovered yesterday, but I feel like you don’t deserve to see it.]